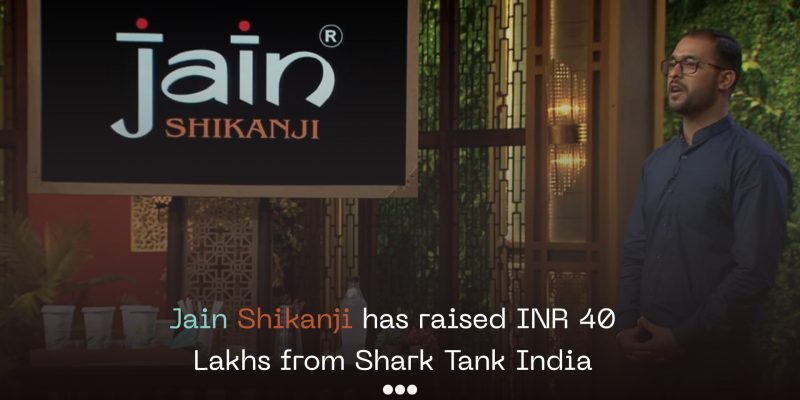 The pitcher originally ask for 40 lakhs rupees for the equity of 8%. Peyush and Namita were no longer a part of the plan. Ghazal opted out of the deal because she anticipated some disagreements among stockholders. Vineeta, Ashneer, Anupam, and Aman have teamed up to make a counteroffer of 40 lakh rupees in exchange for a 30% stake in the company. And finally, the deal was done at 40 lakhs rupees for the equity of 30%.

It was founded in 1957 by his grandfather’s generation, and the name has remained unchanged since then. The Jain Shikanji has earned a lot of popularity in north India. The company has been around for about 64 years. It was distinguished from other Shikanji cocktails by the masala used. Their masala is produced with black pepper, clove, pomegranate, and a few secret spices that give it a distinct flavour. In this industry, they have a monopoly. Their products can be found on Amazon. The company has produced Instant Jain Shikanji, a pre-mixed Shikanji powder, and a variety of other items such as chaat masala, chai masala, thandai masala, pickles, and so on. To date, the company has served nearly one crore customers. The company is valued at five crore rupees. In the fiscal year 20-21, revenue totalled 25 lakhs rupees. Tourists who pass by their shops are their most significant consumers. They had hoped to make a profit of 40 to 50 lakh rupees, but the shutdown hurt them again.

His father and older brother are equally invested. His father owns 50% of the company, while his older brother and Anubhab own 50%. The company’s long-term goal is to put Shikanji in a can. The organisation is capable of producing products worth 3 to 4 crore rupees.

As shikanji is a homemade drink and free of chemicals and preservatives people of any age group can drink it without any hesitation. The presence of Indian spices like cardamom, clove and coriander has anti-viral properties and is a healthy drink for people. As the cost of the Jain shikanji powder is too less as a result everyone can buy it and drink it.

How to avoid UPI frauds

Jain Shikanji has Nausadar(Chemical named NH4Cl)and ASPARTAME, artificial sweetener (read Chemical)in it. So claim of Jain Shikanji being “free of chemicals” is misleading. It seems this fact came to light, so Sharks have backed out of this deal. I request Aman,Ashneer,Anupam and Vineeta to refute this if it is not true. 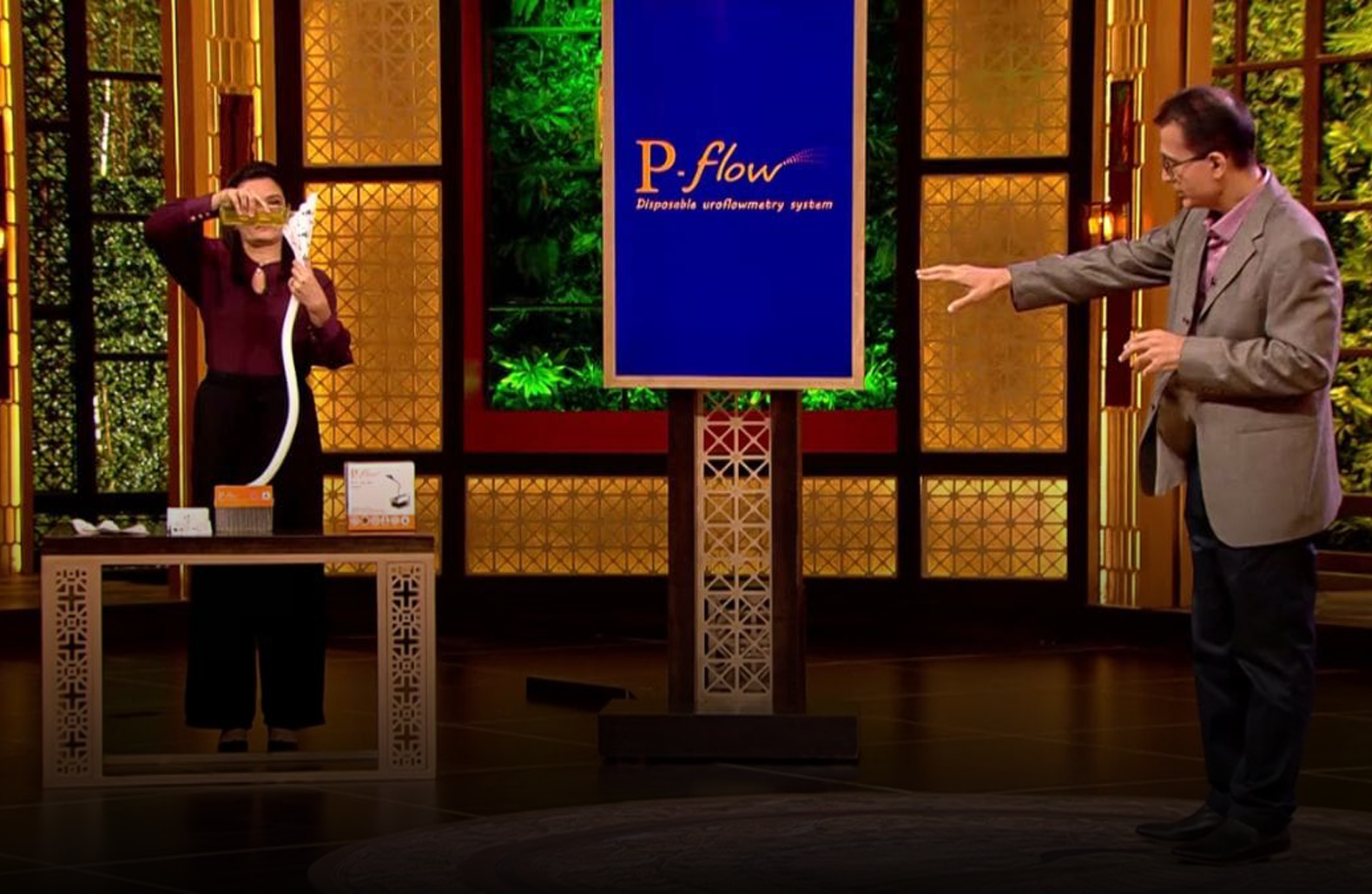 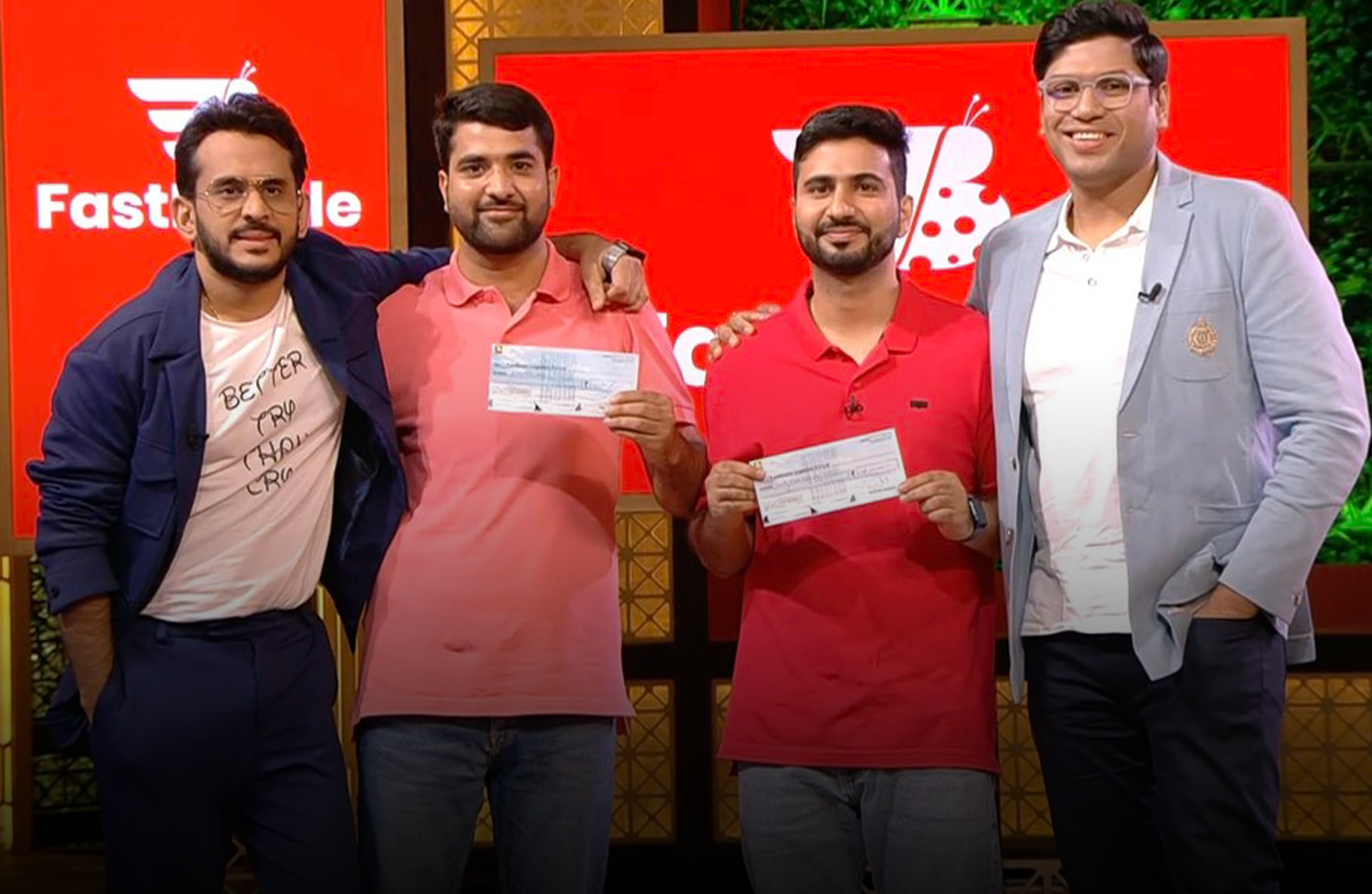 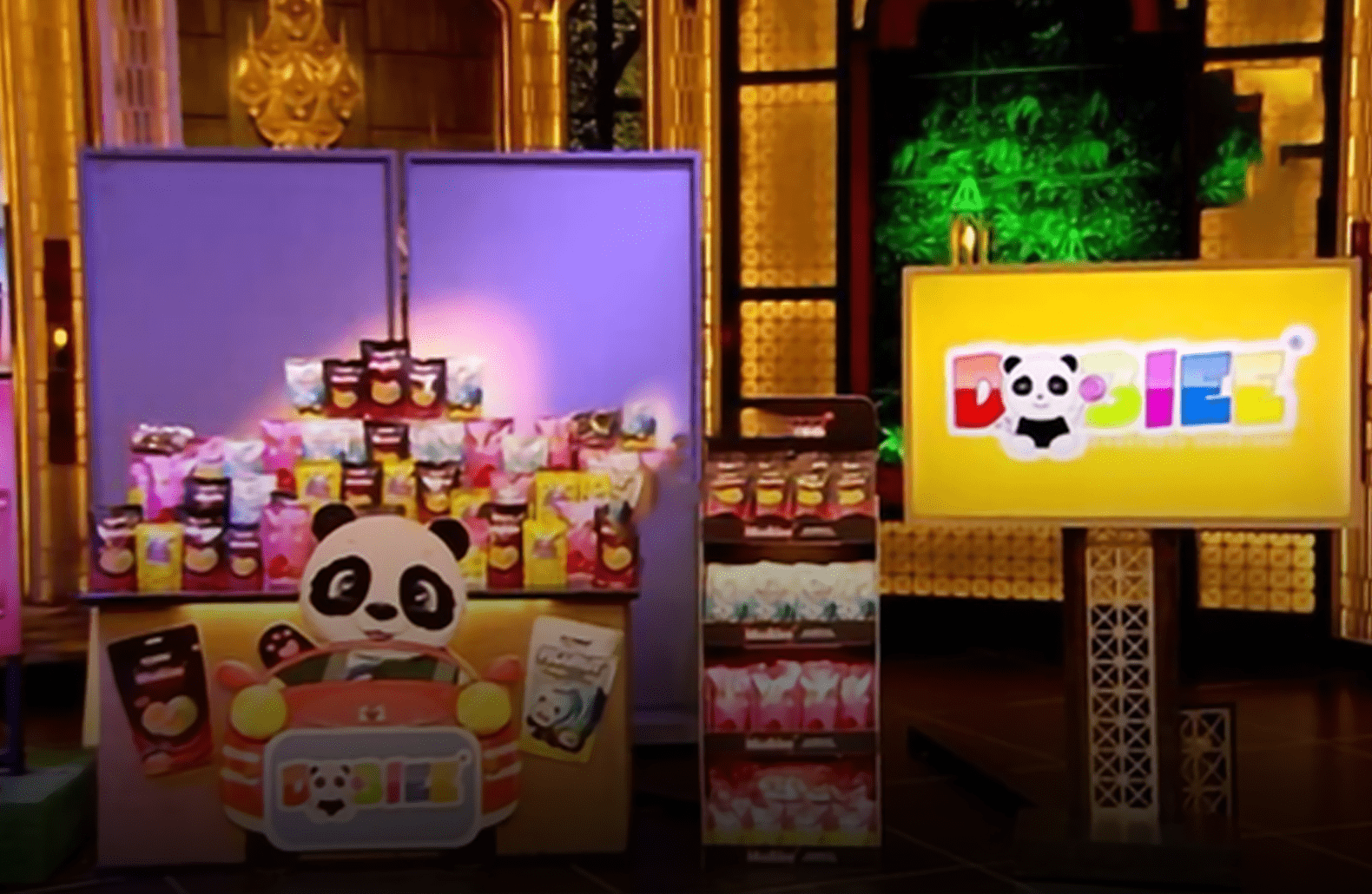 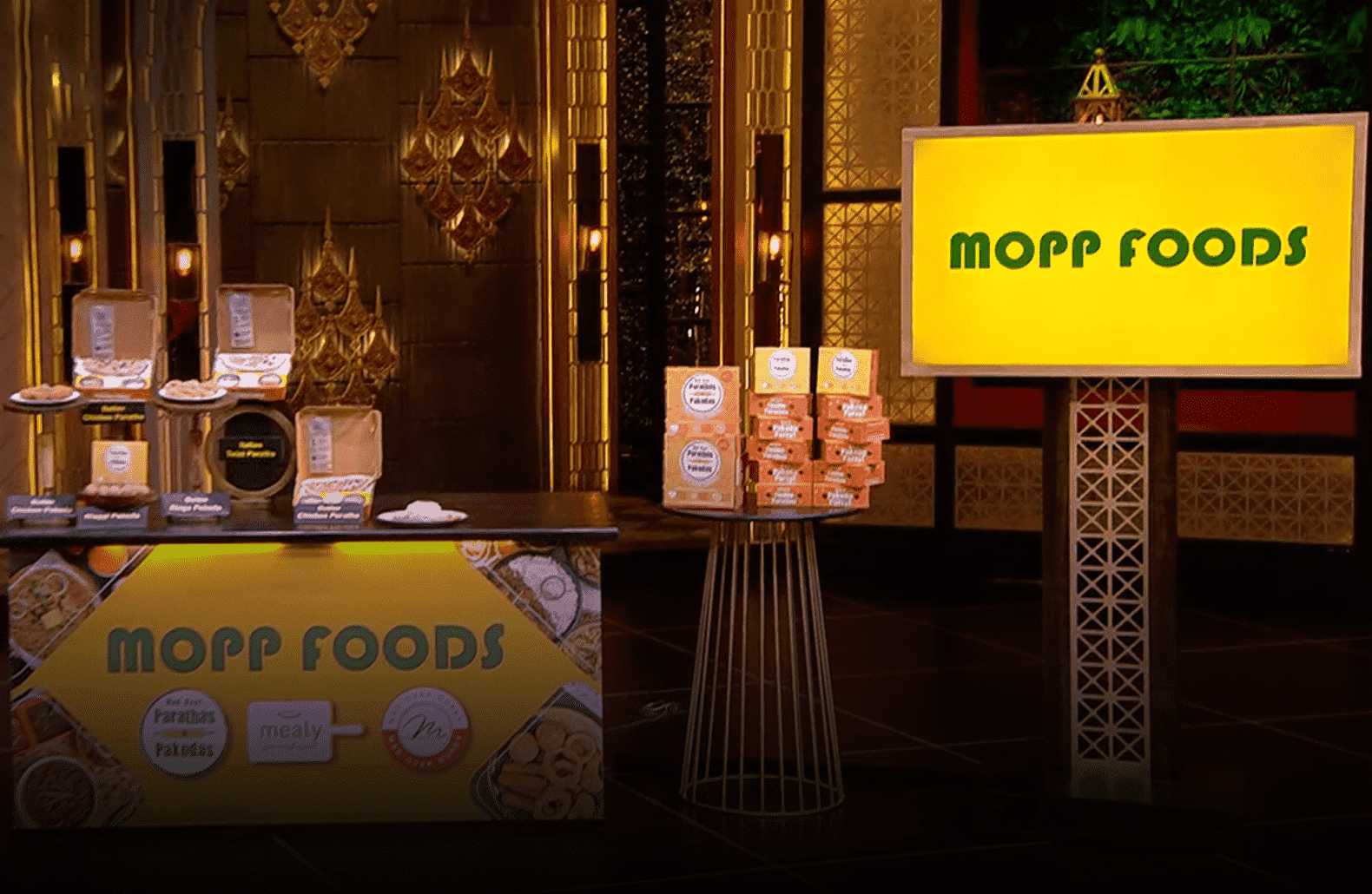