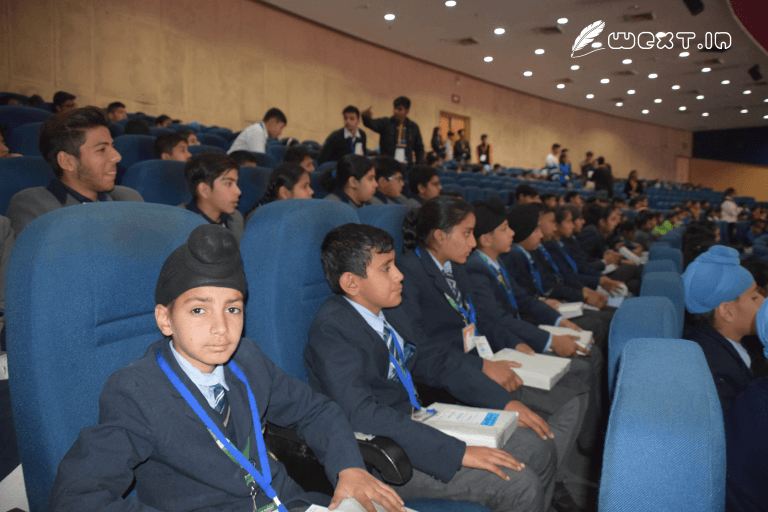 Robochamps which is a robotics firm based in Mohali has broken the Guinness Book of World Record in Chandigarh by organizing the world’s biggest robotics classroom at the Indradhanush Auditorium in Sector 5. Around 1270 students from North Indian schools have taken active participation in this classroom.

This event was held in alliance with the Times of India.

The past record for largest robotics class was held by Secretaria de Educacion of Bogota in Colombia. At least 800 students had taken part in this event held on 1st October 2015.

At least 1200 students from Class III to XII made live robots in Panchkula.

Kautilya Pandit who is the Google Boy of Haryana interacted with the students. Every participant was awarded a certificate.

Officials of Guinness Book of World Records prepared the important documentation at the event. The final certification of the new robotics world record will be given in one week after inspecting the facts of the event. Students were provided practical training at the event. They were taught 20 topics of science and mathematics. The training session was practical and a great addition to the skills of the students. The session enabled the students to participate in the record attempt and enhanced their knowledge of the robotics ideas and concepts.

Madhu Chitkara who is the vice chancellor of Chitkara University was the chief guest and Parmod Kumar who is the state programme officer and NK Verma were special guests.

Much obliged, RoboChamps and Akshay Ahuja for giving us a chance as a Digital media Partner of this Extravaganza.

We are happy to say that “RoboChamps breaks World Record”

How to check Aadhaar authentication History

7 Tips to Improve Your Interviewing Skills 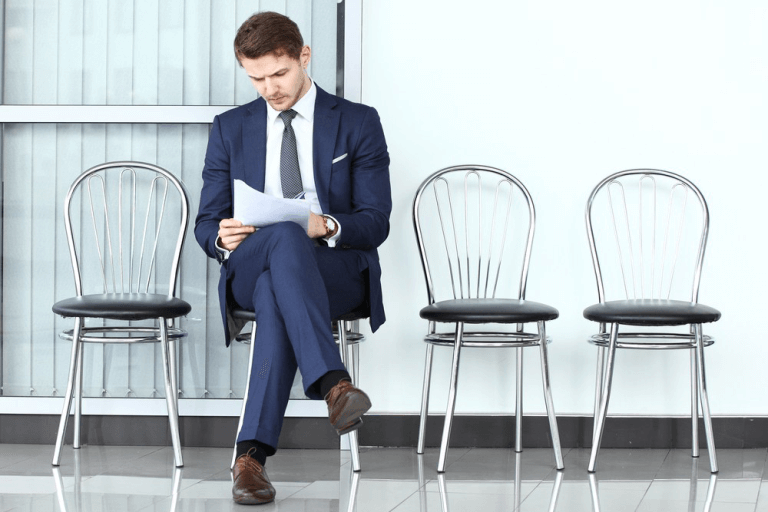 7 Tips to Improve Your Interviewing Skills 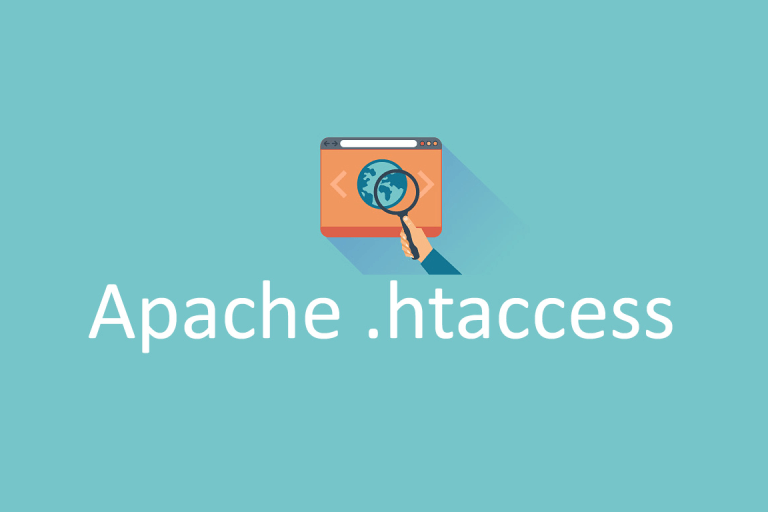 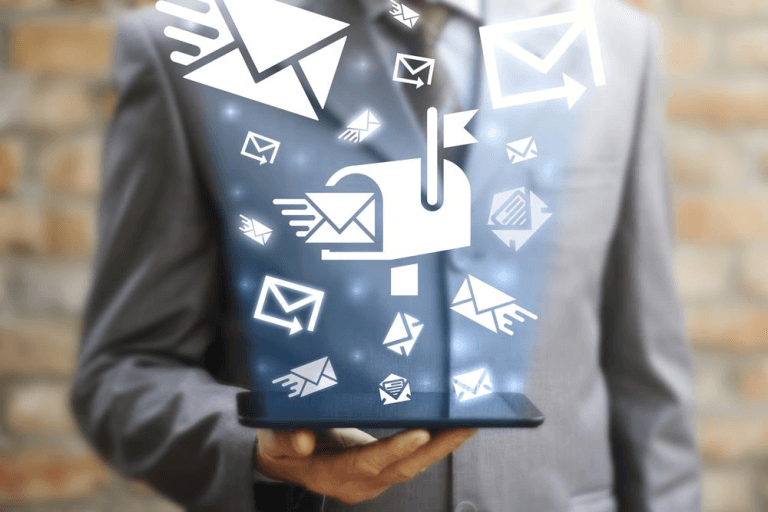 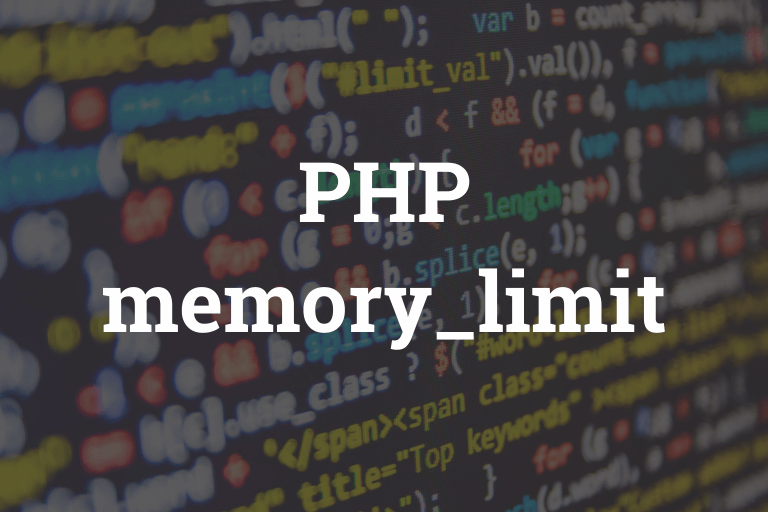