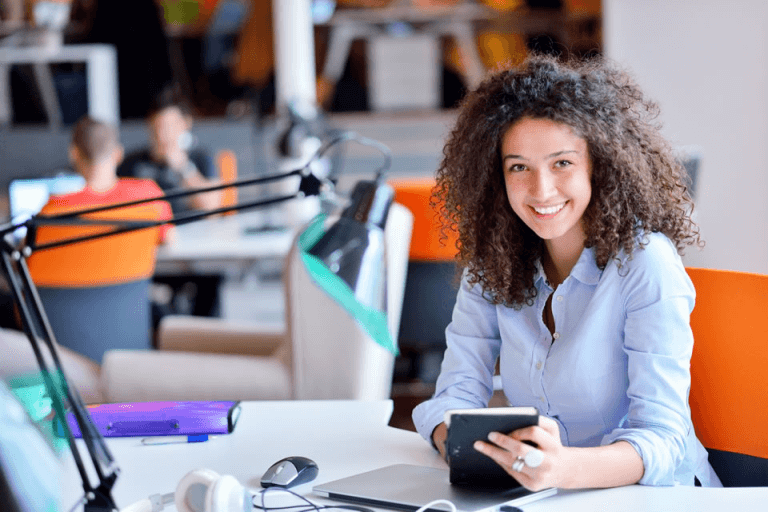 Narendra Modi’s beginning up the friendly environment in the nation is a blessing for female businesswomen and is instrumental in combating gender stereotyping in the business community.

The new generation of women all over the world has overcome the negative aspects and has proved themselves beyond any doubt in all the aspects of life which include the most difficult world of businessman ship.

There are ten Indian women businesswomen who are termed as role models for every Indian female.

Indu Jain is from the Sahu Jain family. She is the chairperson of the largest media group in India, Benett, Coleman and Company Ltd. It is owned by the Times of Indi and other big newspapers. She is a widow and has two sons.

Indu Jain is known by several varied identities like humanist, businesswoman, spiritualist and a liker of arts and culture. Her most famous role is that of a Chairman. She was awarded the Padma Bhushan by the Indian government in January 2016. She is the major guiding force behind the Oneness forum started by the Indian president in the year 2003.

The forum awarded the Mahatma-Mahavira awards to best individuals from all the walks of life and is involved in many activities that bring oneness in the world.

Kiran is the managing director of Biocon Limited. She was born in Bangalore. She completed her Bachelor’s degree in Zoology from Mount Carmel College, Bangalore University. She did her post graduation in Malting and Brewing from Ballarat College, Melbourne University.

She worked as a trainee brewer in Carlton and United Breweries, Melbourne. She was a trainee maltster at Barrett Brothers and Burston, Australia.

She launched the company Biocon in the year 1978 and started its evolution from industrial enzymes making firm to a completely integrated biopharmaceutical company.

Nowadays Biocon is under Shaw’s leadership and it is a key player in biomedicine research with a great focus on oncology and diabetes.

The best-known face among Indian women entrepreneurs is Indra Nooyi who is the CFO and president of PepsiCo. She has a Masters degree in public management from Yale University and Masters in Finance and Marketing from IIM, Kolkata. Nooyi has held many senior positions at Motorola and Asea Brown Boveri prior to joining PepsiCo.

She was born in Chennai. She did her Bachelor’s in Science from Madras Christian College in the year 1974.

Nooyi was in the position of product manager positions at Johnson and Johnson and textile company Mettur Beardsell.Nooyi joined PepsiCo in the year 1994 and was the president and CFO in the year 2001. She has been given the renowned award Padma Bhushan for her business accomplishments and she is an inspiration to corporate leadership in India.

She has a strong business acumen and this has assisted the company to get approximately 30 billion dollars worth of deals in the last couple of years.

VLCC is a beauty giant and has a presence in 11 nations across Asia, Africa and GCC. The credit goes to Vandana Luthra. She began her journey in the year 1989. She was born in Kolkata, West Bengal. She got herself familiar with beauty, fitness, food and nutrition. She did her higher education in Germany, UK and France. She finished a professional course from the Polytechnic for Women in New Delhi. She got the Padma Shri in 2013 for her contribution.

She is presently the country head and group general manager of HSBC group India.

She is the MD and CEO of India’s biggest private bank ICICI bank. She has got her Master’s Degree from Jamnalal Bajaj Institute of Management studies in Mumbai.

Limeroad came into existence in the year 2012 by Suchi. The firm has raised a funding of $20 million from Lightspeed venture partners, Matrix Partners and Tiger Global.

She has post graduated from London school of economics.

She is the founder of the online lingerie store Zivame, She completed her engineering from BITS Pilani in the year 2002. She got her Master’s degree from Narsee Monji Institute of Management studies in the year 2007. She worked with a retailer firm prior to starting Zivame.com.

She was instrumental in co-founding Menstrupedia with Tuhin Paul which is a crowdfunded initiative. The company facilitates a resourceful guide regarding menstruation which assists women to be healthy and active during menstruation.

How to check Aadhaar authentication History

Thanks for sharing
Keep bringing more