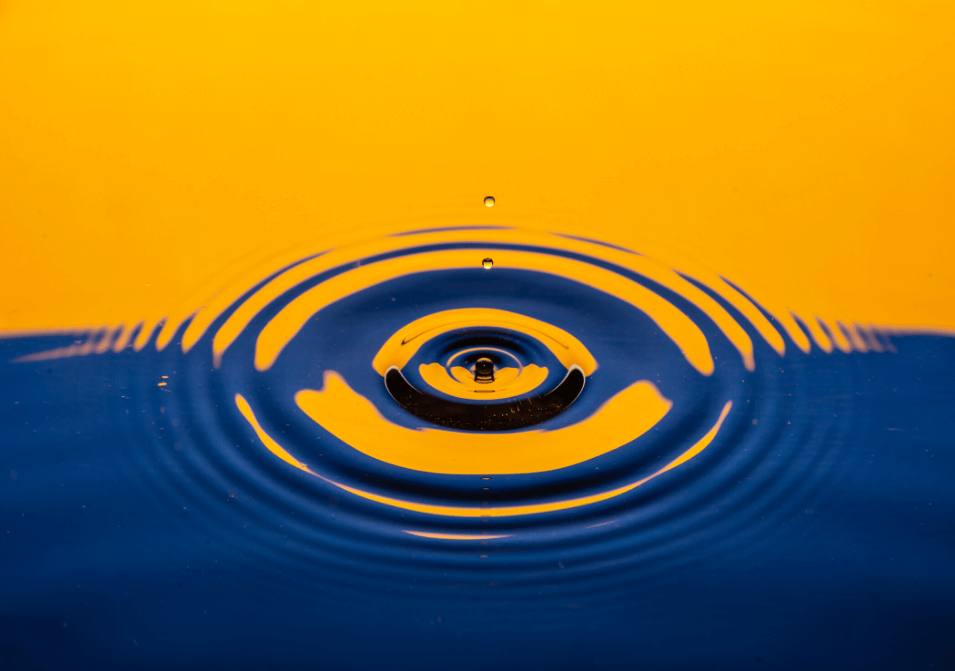 The topic of water conservation is taught in junior schools only. But a question which should strike in everyone’s mind is – Is really water conservation followed in India? The saddest part is that water wastage is more followed than water conservation in our nation. Mostly, in big and metro cities, people enjoy a lavish lifestyle without even valuing water resources. As a resultant, we are already moving towards a very black time where water scarcity will have a devastating presence in most parts of India. Freshwater can soon become a rare resource. Keeping all these things in mind, there is a list of water heroes in India, who still know the real value of water and contribute huge participation for a major water conservation cause to benefit the society.

Few reports of some leading journals say, “If people still does not start to save water, by the end of 2030 India will lose a significant amount of groundwater leading to a very bad situation of the water crisis in the nation.”

To fight with this water crisis issue, two such water heroes, from Pune, Maharashtra, have shown a path to many people on how to save water effectively. At present, their initiative to fight with the water crisis is successfully saving more than 40,000 liters of water every day. In this article, we will know the incredible and inspiring journey of these two Indian water heroes!

The inspiring water mission journey is of two water heroes of India – Vedant Goel and Yusuf Soni. They are also known as water dada in Maharashtra. Natively, both of them hail from Pune, Maharashtra. Water dada Vedant and water dada Yusuf were known to each other from their college time. These two college friends were socially active to conduct various campaigns and awareness programs from their college times only. The water mission journey also began as a part of their awareness mission, which is now taken to a very large scale. Water dada Vedant and Yusuf are also the founders of an NGO, named as ‘I Need Sai’ organization. ‘I Need Sai’ is now solely involved in conducting water conservation awareness programs across the state.

The story begins back in the year 2015 when both water dada Vedant and Yusuf were conducting a dental awareness camp in a school. The main aim of the camp was to educate the children and teachers about dental treatments and problems, as a social activity towards health issues. But, soon the ending of this camp gave birth to an idea of water-saving.

The thing which happened was when both Vedant and Yusuf started packing up after the end of dental awareness camp, they saw water wastage. This water wastage was done by the children. While the kids were going home, they were throwing the remaining water in their water bottle.  There are some regions in India, where there is no water to drink, and these kids were wasting it. This situation gave rise to an idea for water conservation in the minds of Vedant and Yusuf.

What was the idea?

The idea mainly was to save the water which was being wasted by the school kids. To implement the idea, both of them installed a small drum inside the school campus. All the students were instructed to pour the remaining water in the container while going back home. Fortunately, the idea worked! Within a short span of time, there was a huge amount of water saved. Now, this saved water was used for washing the school toilets, washing the school buses, or watering the plants.

How did it expand?

Simply, when the idea worked for one school, the next plan was to approach other schools. These Indian water heroes approached more schools to initiate the same idea. Facing a lot of challenges and rejections from the school principals, still, water dada Vedant and Yusuf finally initiated the idea in many schools. At present, there are more than 52 schools with student strength of approx. 1.30 lacs, which are associated with Vedant and Yusuf. All of them together are saving more than 40,000 liters of water per day.

According to a statement from Suresh Gujar, Principle of Sane Guruji School, Pune, “The water conservation initiative which has been started by Vedant and Yusuf is a life-changing idea for our nation. In this way, school children along with their parents are learning the value of water resources and how to save water to make a bright future in terms of water resources.”

What are the next plans?

The Department of Water Resources, Government of India has also reported recently, “The ground-level water of our nation is decreasing at a very fast pace. If the citizens don’t start taking the issue seriously, most of the major states will be suffering from water scarcity problems.” Right now, water heroes of India Vedant and Yusuf have covered almost 70% of Pune within their initiative to save water. Their next plans are to approach more and more schools and students out of Pune so that the level of water conservation increases more.  Vedant and Yusuf are also in talks with some government agencies as they want their initiative to be held at the national level.  If the government actively takes part in the initiative taking it to the national level, we can imagine how much liters of water can be saved every day.

The initial change has come

This unique idea of water conservation which is presently saving more than 40,000 liters of water every day has made a change to the minds of people in Pune. The student’s parents have also started changing their water behavior. With the idea of just one idea, more than lacs of families are actively contributing their part of water conservation towards a brighter future of society.

Isn’t it an inspirational story of the Indian water heroes, who have stepped forward for a much needed social cause of water conservation? Please like and share, if the story of these two water heroes of India has inspired you too! 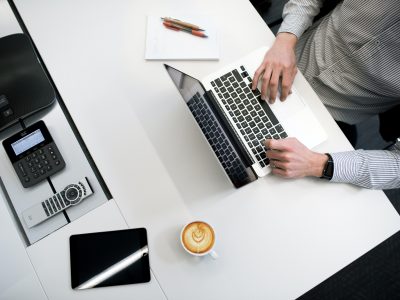